The Co.As.It. ‘Italian Family History Group’ had its final monthly meeting of the year on 27 November at The Italian Forum Cultural Centre in Leichhardt,
with over 60 attendees.

We celebrated the ‘Outstanding Contributions and Commitment’ of our immediate past President and Chairman, Dominic Arrivolo, who served the group for the past 14 years and was a founding member. Co.As.It. and The Italian Family History Group presented a beautiful certificate to Dominic in recognition of his achievements. The certificate was presented by Pina Leyland of Co.As.It.

Dominic Arrivolo stepped down as President / Chairman of the Italian Family History Group effective as from our AGM, 9 November 2013.

Co.As.It. and The Italian Family History Group thanked Dominic for his tireless work, passion and contributions to the group since its creation in 1999. His commitment and dedication has been immeasurable and we honour him for his wonderful achievements. We are pleased that Dominic will remain a member of our Committee in 2014.

together with Committee members:

Message from our Chairman, Art Phillips

‘It’s an honour for me to have been elected President / Chairman of the CoAsIt ‘Italian Family History Group’ and I thank you for your confidence and trust in me. I have a driving passion for the group and I look forward to working with our Executive and Committee to move the group along positively in 2014 and beyond. I look forward to seeing everyone at our regular monthly meetings next year’.

We heard some wonderful tributes to Dominic that evening; from our Vice President, Anthony Ravesi, speaking of his time with Dominic on the Executive, from IFHG member and Dominic’s son-in-law Andrew Giunta and his children speaking of Dominic’s passion and the legacy he has created, and a beautiful video produced and presented by Roberto Giunta, an Executive member, showing a recollection of Dominic’s time with the group since its inception. It was a touching segment.

Our guest speaker for the evening was Tony Di Marti, consummate entertainer extraordinaire, who provided wonderful stories of his ancestry and entertainment in song and some great laughter along the way.

At the age of 5, when asked by an adult, ‘What do you want to be when you grow up’? Tony replied: I want to be a (famous) singer !

Although Tony started singing and won his first talent quest in his hometown of Casignana, Calabria at the age of 7, things didn’t really take off until the age of 16 when Tony migrated to Australia in 1980 where he has since become one of Australia’s leading Italian entertainers. ‘Passion and love for what you do is undoubtedly the key to anyone’s success’, says Tony.

Tony talked in depth of his heritage, his early life in Italy, life in Australia and his successful career. We were entertained with one of his most memorable hit songs, Vi ch’e bella l’Australia, presented in Italian and also a live performance sung in English translation.

When asked about some of his favourite performances,Tony remarks, “Performing to the lovely people at Scalabrini Village as music brings them back to their greatest memories, and to see and feel that joy on their faces and in their hearts is simply unforgettable”.

And, that is what ‘music’ is all about ! 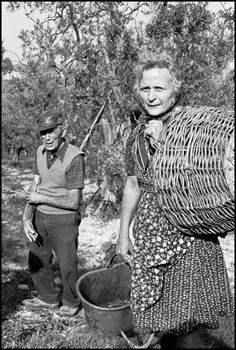 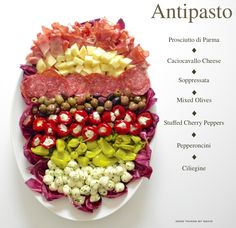 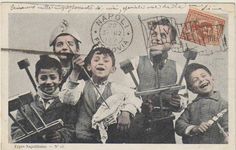 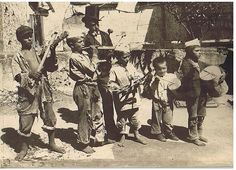 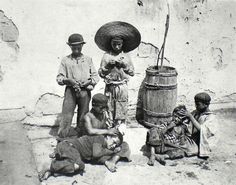 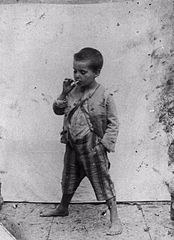 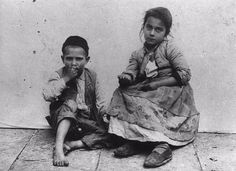 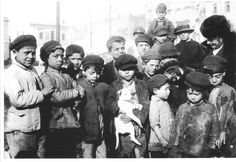 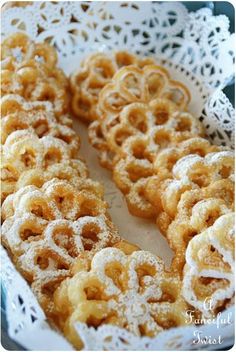